AN ALL NEW PODCAST WITH SALEEM 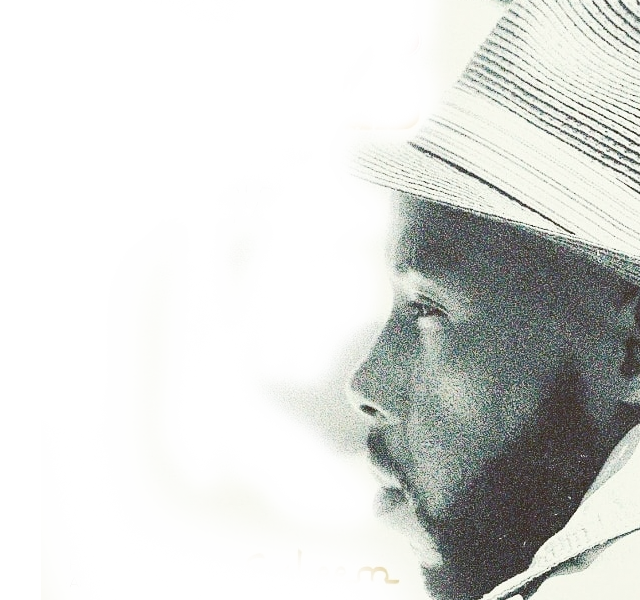 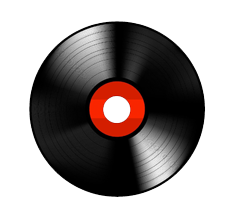 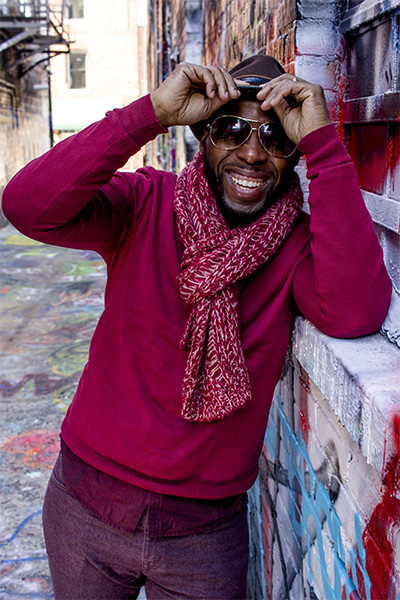 I could introduce him to you as Saleem the emcee, or I could introduce you to him as Saleem the producer. However I think the most apropos title would be Saleem, the dopest emcee on production! Starting out with an ASRX-PRO and a microphone, Saleem has been blazing his trail through hip-hop’s indie scene for several years. Performing with luminaries such as Common, The Roots, KRS-One, Rakim, and The Wu-Tang clan, to name a few, tends to hone and sharpen your skills. These experiences led him to craft his highly regarded debut album, Hip-Hop Revisited. A bold title for a bold project that served as a welcome, and refreshing, introduction into the world of this multifaceted artist. Or as one writer described him, “The embodiment of hip-hop’s evolution.”