The legendary live performances of Saleem & The Music Lovers have put them on stage with the likes of Slick Rick, Method Man, Black Sheep, The Pharcyde, Common, The Roots, De La Soul, Talib Kweli, KRS-1, Little Brother, Rakim, and The Wu-Tang Clan to name a few. Their music has been featured on The Travel Channel, CNN, written about in newspapers and magazines, and rocking overseas for years, and you still don’t have them on your phone? You may want to update your playlist…really soon.

So, who are Saleem & The Music Lovers? The band formed in 05’ with a simple goal to blend the live band tradition with elements of modern hip-hop. The band decided early on to forgo the use of live drums and instead use an ASRX-Pro drum machine as a nod to hip-hop productions from the late 80’s/early 90’s. Now, imagine a production manager’s surprise, and trepidation, when Saleem & The Music Lovers arrive on stage and say, “We don’t need our drums mic’ed up, but can you show me where to plug in?” Needless to say, it was a risky and groundbreaking step to take, but they felt that it was well worth it.

They started out using simple rhythmic patterns that focused on heavy basslines over head nodding drum sounds. However, in the process of discovering their “voice,” they began to infuse elements of jazz, soul, and rhythm & blues into their music. This immediately expanded the breadth and scope of their musical expressions prompting radio show host Ryan Green to say, “Saleem & The Music Lovers pick up where The Roots’ Things Fall Apart left off.”

Saleem provides the perfect counterpoint to the melodies crafted by Topix, Sinseer, and Tangie Bee, The Music Lovers. Together, their powerful performances have won them fans from east to west and abroad, making them one of the most highly regarded groups on the underground scene.

Saleem & The Music Lovers have been compared to many, but they continue to blaze their own trail, brimming with the raw, organic vestiges of early hip-hop culture. The group has reawakened the trend of blending powerful performances with intelligent lyrics. In the tradition of artists such as, Stevie Wonder, Mos Def, and Curtis Mayfield, Saleem & The Music Lovers challenge listeners to move beyond restrictive labels and simply focus on the music. As Saleem says, “It’s soul food served on a platter to your children, and if they love music I know they’re going to listen.” So, better late than never. If you love music, check out Saleem & The Music Lovers and put them in your playlist…And you have my permission to say you discovered them first. 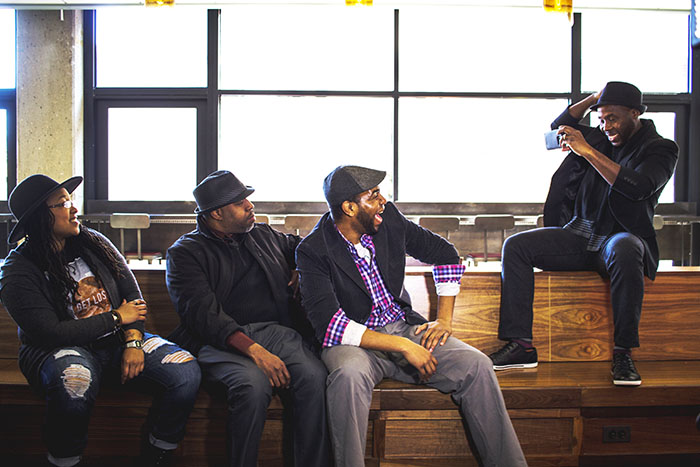 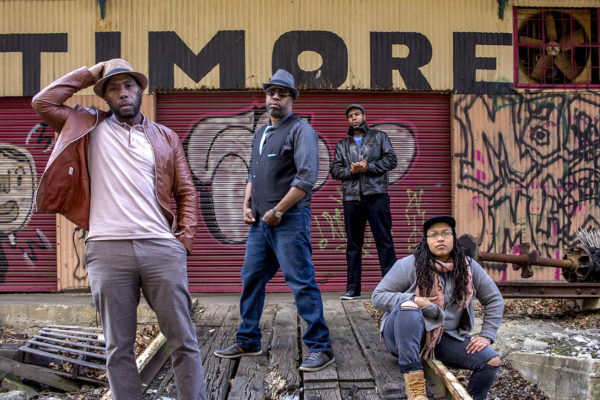